Dreams of a Better World… 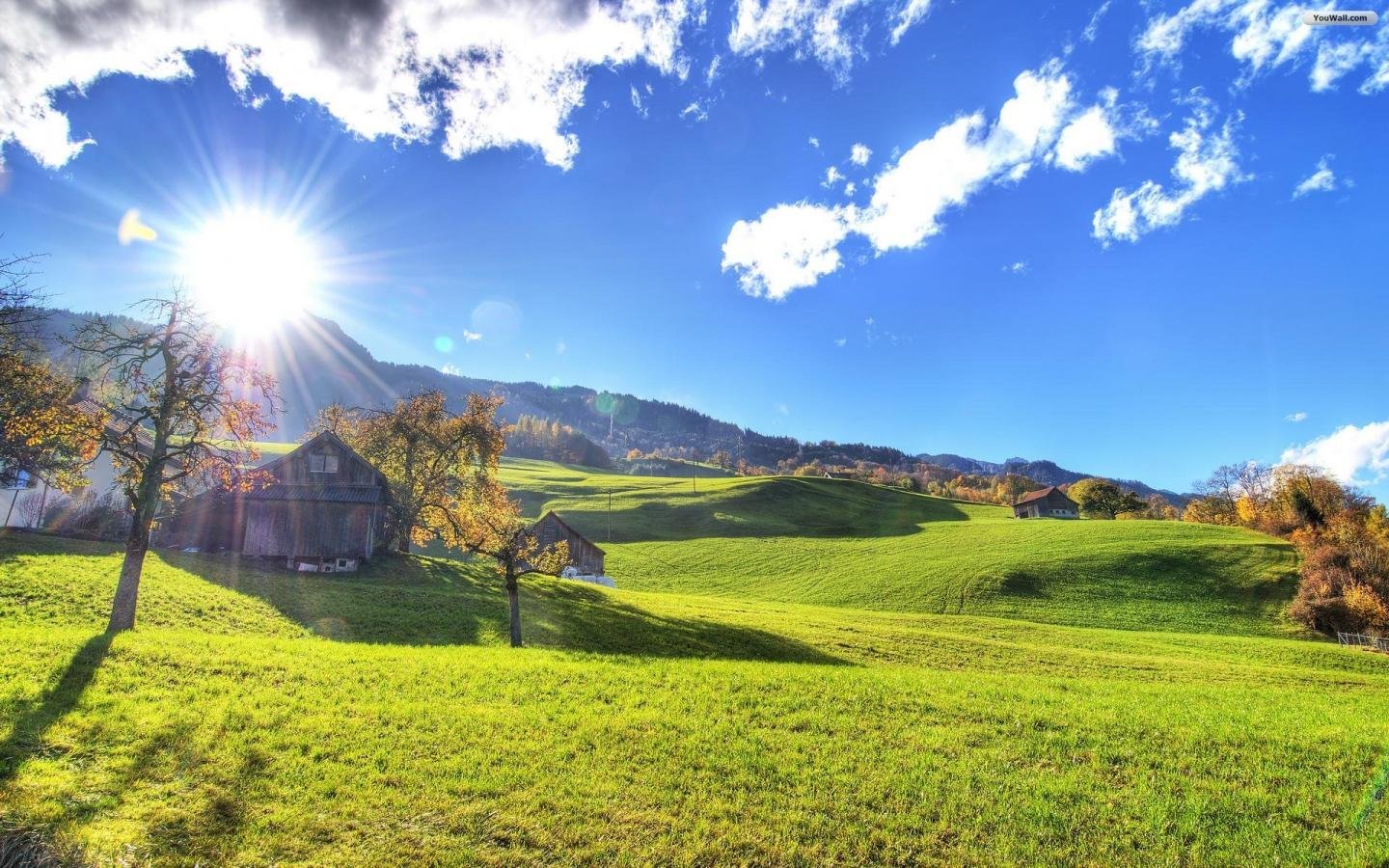 Imagine living in a different world, a world where our children are not pumped full of dangerous toxins and chemicals at the doctor’s office; a world where women aren’t forced to give birth in hospitals, pumped full of microbiome-destroying antibiotics and love-destroying pitocin; a world where we don’t have to worry about eating genetically modified food, where our crops are grown in a sustainable manner, without chemical pesticides and fertilizers; a world where our animals are not pumped full of hormones and antibiotics and they are allowed to range freely instead of being kept pent up in cages, eating pesticide-ridden, genetically modified corn; imagine a world where our food isn’t processed, stripped of nutrients; where we eat whole, natural foods, where corn syrup doesn’t make up most of our calories and diet drinks and other chemicals don’t comprise most of what we drink.

Let’s see what life was like in this simpler, more wholesome, natural, organic world, free of the horrors of the modern age.

The ten leading causes of death in 1850 were:

In 1850, the homicide rate was about 20/100k, while today the murder rate is closer to 4.9/100k. Very few people owned guns in America in the 1850s, and none owned assaults weapons or semiautomatic pistols. Today in the US there are more guns than people.

In 1850, most children started doing significant work at the age of 5, and children 14 and up worked nearly full time just trying to help the family produce enough food and other resources to survive. Today, children spend that time learning.

In 1850, few homes had indoor plumbing or reliably clean, potable water. Today, few homes don’t. In 1850, no home had refrigeration, pasteurization, or other means of preserving perishable foodstuffs. Today, this is unimaginable.

In 1850, children eating whole grain and organic, non-processed diets, had relatively high levels of pernicious anemia, rickets, pellagra, scurvy, and other diseases related to vitamin deficiencies. Today, these diseases are practically unknown (in the US) largely due to vitamin fortification in our processed foods.

I don’t have data from 1850, but in 1900, we know that the following numbers of children were affected by the following diseases:

Today, we vaccinate against diphtheria, tetanus, whooping cough (pertussis), polio, measles, mumps, rubella, chickenpox, and the flu. Polio and smallpox have been eliminated and diphtheria nearly eliminated. Deaths from these diseases, like maternal mortality, have been reduced by about 99% at a time when more children should be getting them due to population density.

If you were a child in 1850 who developed Type 1 Diabetes, certain leukemias and lymphomas, and a few other diseases, you just died. Today, you live a fairly normal life. If your appendix or ectopic pregnancy ruptured in 1850, you more than likely died. Today, you are easily fixed.

I could go on. But technological improvements in sanitation and hygiene, vaccinations, the development of miracle drugs like antibiotics and insulin, the dramatically improved safety of surgeries ranging from appendectomies to cesarean deliveries, improved farming techniques, fortification of processed foods with vitamins, pasteurization, water purification, refrigeration, and a host of other innovations have made us free to live longer, have more leisure time (to develop things like computers and go to Space), live more comfortable and healthier lives, and die of things like cancer and Alzheimer’s disease rather than dysentery and cholera.

So you are right to blame non-organic farming methods, GMOs, vaccines, corn syrup, processed foods, diet drinks, and antibiotics for the rising rates of cancer, heart disease, Alzheimers, strokes, and kidney disease. They cause the diseases by allowing you to live to an old enough age to develop them. You’re welcome.

Penis Captivus and The Cult of Personality in Medicine