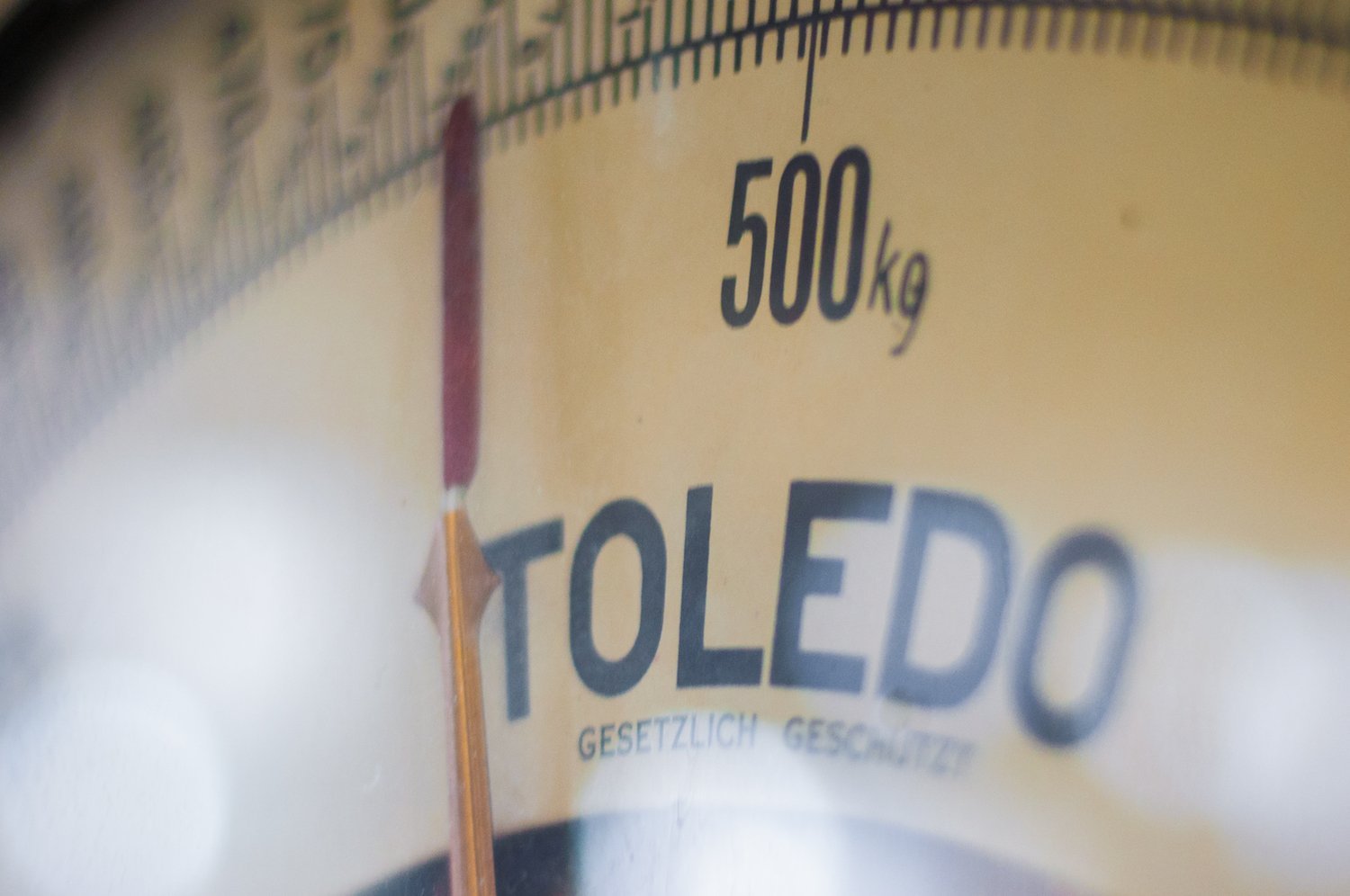 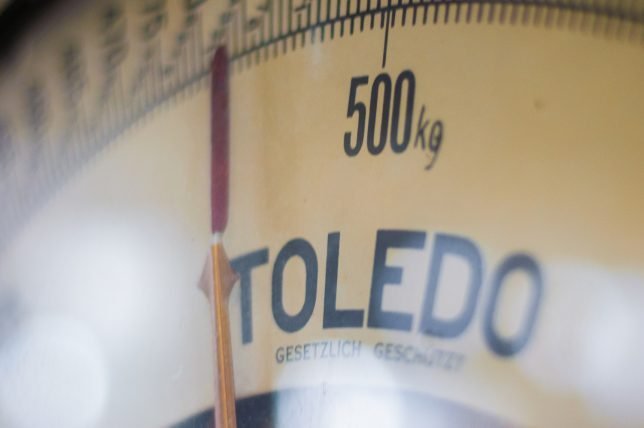 I spend a considerable amount of my day trying to convince women that whatever their current complaint might be is not related to their birth control. For many reproductive-age women, the only medication they use is birth control. So, it’s unfortunately natural that whenever they have a problem they tend to blame it on birth control.

This is not to say that birth control, particularly systemic oral contraceptive pills, don’t have some important side effects: decreased libido, acne, irregular bleeding, etc. are all things I’m ready to blame on birth control. But that’s not what I’m talking about.

Take a look at this recent ridiculous piece in the New York Times. This young filmmaker has made am emotionally-compelling film of misinformed propaganda blaming her depression, anxiety, derealization, and other significant mental heath issues on her birth control. She claims that her Mirena IUD made her unable to recognize herself in a mirror, for example. This type of nonscientific nonsense captures the attention of social media and serves as reinforcement for millions of other women who are looking for something to blame for their various problems, all the while getting no closer to the actual diagnoses and treatments they need. The New York Times shows its irresponsibility for publishing such nonsense without qualification or counter-perspective. The author of the article, and perhaps the Times editors, suffer from some simple mistakes of anecdotal observation that I describe here. Media loves sensationalism and controversy. It drives clicks and views and sells ads. But it makes my job much harder and harms patients.

Here’s one I deal with a lot: weight gain. Obesity is rampant and almost every patient wants to lose weight. Weight loss is not complicated but many myths tend to keep people spinning their wheels in the mud rather than gaining real traction. Folks look for the ‘one thing’ that will make losing weight easy or the ‘one thing’ to blame that made them gain weight (other than eating too much and exercising too little). For reproductive aged women, that one thing is very often their birth control. Patients are good at making excuses rather than deal with problems head-on. So they come to me and ask for the magic fix of changing their birth control so that the pounds will melt away.

Well, let’s take look. To do so, we need evidence from controlled trials that tell us how weight changes for women taking a particular birth control compared to similar women not taking that birth control. The reality is that people gain weight year after year (as they eat just a little bit too much and do a little bit less).

This study from 2017 compared women who used the copper IUD, the Mirena IUD, and the Nexplanon to each other over one year. The women using the copper IUD were a control group since they had a completely non-hormonal method of birth control. They measured changes in body composition over the first year of use (when the amounts of hormone in the Mirena and Nexplanon are the highest and therefore the magnitude of effect should be the greatest). They found no difference in body weight or composition changes among the three groups, but all the women did tend to gain weight over the year regardless of method of birth control, particularly black women.

This study from 2016 examined a two-rod, 150 mg levonorgestrel implant and found no evidence of weight gain at one month and three months compared to placebo. This represents significantly more hormone than is present in either Nexplanon or Mirena.

Women gain weight for lots of reasons around the same time they initiate birth control: less physical activity after leaving high school, childbirth, slowing metabolism related to age, entering a long-term relationship with less worry about body size, etc. But all of us gain weight for one simple reason: we eat too much and do too little. A recent patient complained of gaining about 50 lbs over 5 years and was insistent that her dietary habits were no different. But to gain 50 lbs over 5 years only requires eating 100 calories more per day, an almost imperceptible amount (or doing a little less activity each day with no change in diet).

Combination oral contraceptive pills. This 2014 Cochrane review of the literature regarding the effect of OCPs on weight gain found no evidence that they had a meaningful effect. Admittedly, no perfect study exists, but birth control pills are so commonly used that one would expect some scientific evidence, somewhere, that they lead to excess weight gain; but no such data exists. The story is similar for progestin-only birth control pills. This 2013 Cochrane review again found no quality evidence that progestin-only birth control pills caused more weight gain that a woman might otherwise experience.

Again, it’s not that women don’t gain weight: that’s a very real issue. It’s just not something that should be blamed on birth control, particularly the long-acting reversible contraceptives (LARCs). Blame food instead.

One sure way to gain weight: get pregnant. 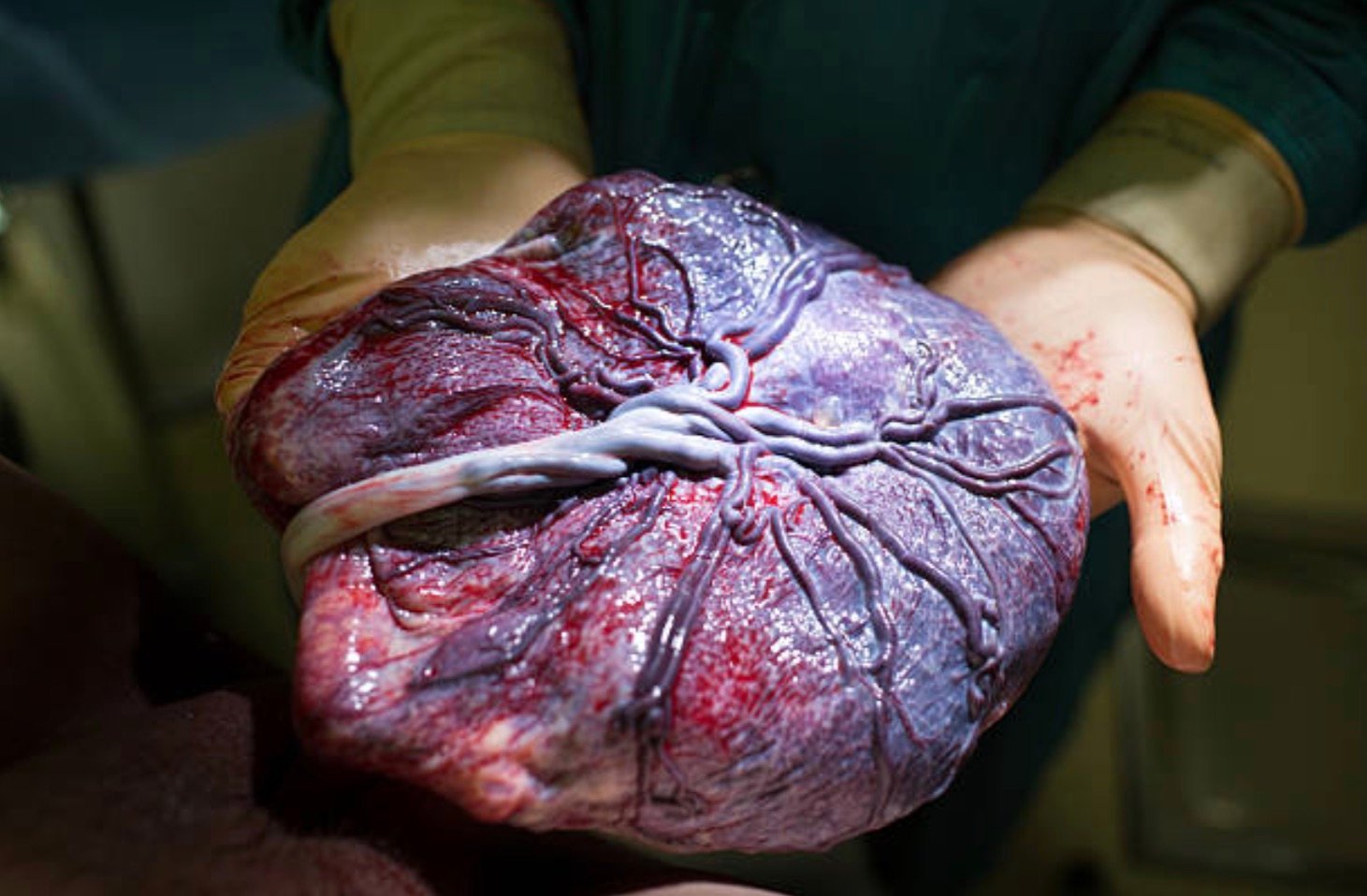