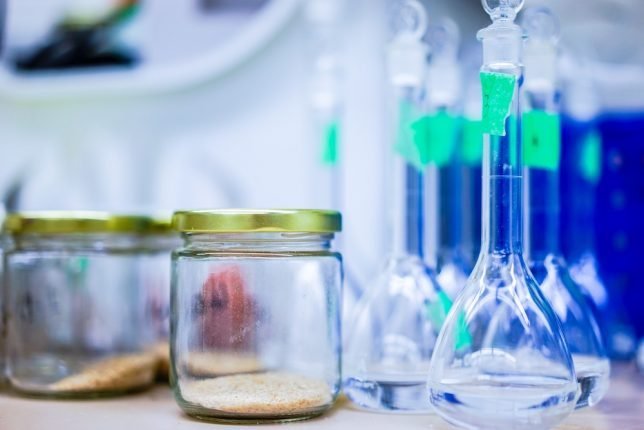 It seems like there is no end to the constant attacks on science recently. So, I have decided to make an exhaustive list of the principles, laws, and theories that Science has proven. These issues have been settled by Science and are not open for debate or challenge. Read through the list below and make sure you are in agreement:

That’s right: nothing. Science doesn’t prove things, by definition. The scientific method is designed to challenge hypotheses and to disprove things. Every idea in science is open for challenge. That’s how scientific progress is made. Science fundamentally challenges even our most deeply held beliefs and never declares any principle to be beyond debate. In fact, Science works best when it tackles the biggest dogmas.

So, be careful when people use Science like a new religion. Science is not dogmatic. Science is about questioning and challenging. When anyone says to you, “Science has proven…” or “We know for a fact that…” or “There is no question that…” or “The data shows conclusively that…”, know that person is not a scientist. Similarly, medical studies do not “prove” anything. Science is not conclusive, it is a pathway to greater understanding.

That doesn’t mean that science isn’t the best process we have for analyzing evidence and understanding the universe. It does mean that science shouldn’t be held to a level of dogmatic awe that it doesn’t deserve. Scientific knowledge, at any given time, is around 80% wrong; it just takes a few years to figure out what is wrong. But that’s how the process works. Sometimes it takes decades, sometimes it takes centuries. Be leery of those who take the name of science in vain.