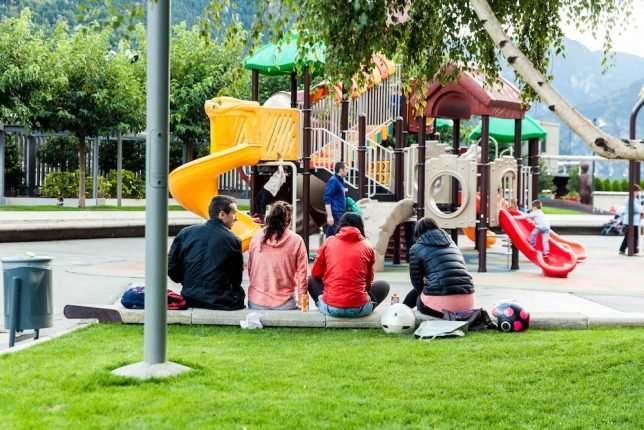 Physicians have a lot of power over patient choices. In theory, physicians present patients with choices and then patients make informed decisions. In practice, this almost never happens. A physician can manipulate a patient into doing almost anything by counseling patients in a biased and skewed way; a doctor may even tell the truth, but if the information is presented in a certain way, the patient almost always will make a certain choice – and this choice may not be the best choice for the patient.

Imagine this conversation between an obstetric provider and her patient, who is a 37-weeks G1 with a breech baby:

Version is an option, but I’m hesitant because you have an anterior placenta. I don’t like to be too aggressive with anterior placentas. The small chance that it works and that you would go on to have a vaginal delivery isn’t worth the risk of an emergency Cesarean.

This type of counseling is just daring the patient to say no to ECV. It’s full of scary words like “aggressive” and “emergency” and uses qualitative and vague words like “small chance” rather than concrete and quantitative words. This is persuasion, not informed consent.

Now let’s examine the counseling in light of facts:

So here is a fairer statement to make to this patient:

If we do nothing, you are almost guaranteed to have a Cesarean delivery; this might be planned at 39 weeks or might be emergent if you present in labor before then. Either way, Cesarean delivery carries substantially higher risk for both the mother and baby, including a nearly 7-fold increased risk of maternal death. If you want more children in the future, each pregnancy will be riskier if you have a Cesarean compared to having a vaginal delivery in this pregnancy. Even though you have some factors which make an ECV harder to do, you still have about a 60% chance of success. There is a very small risk that something will happen at the time of the ECV that will require an emergency Cesarean delivery, but we will be in the hospital and ready for this. In fact, think of it this way: there is maybe a 1% chance that you will have to have an unplanned Cesarean at the time of ECV, but if do not attempt the ECV, there is almost a 100% chance you will have a Cesarean delivery, and because you may go into labor before 39 weeks, there is about a 10% chance that you will have to have an emergency Cesarean delivery if you don’t do the ECV.

Which provider sounds like she believes in evidence-based medicine and practices both competent and compassionate care? It’s all in the counseling.

What if the hypothetical bad doctor above were to counsel a mom about taking her two young children to the park to play? How would she counsel her if she were consistent in style?

You should know that going to the park involves driving a car; there have been situations where even perfect drivers were struck by other cars and killed. In fact, you and your children could be killed or suffer other injuries that would leave you or your children permanently disabled. Even if you do nothing wrong, your car might suffer mechanical failure that causes you to crash, potentially killing you or others. If you are fortunate enough to make it to the park, there are dozens of dangers awaiting, including kidnapping, broken bones, etc. I think if it were me, I would just stay home and watch TV. After all, better safe than sorry. I just want a healthy momma and healthy babies.

When I first wrote the hypothetical counseling paragraph about going to the park, it was much more gruesome; my editor told me it was too much, too graphic, and sickening to think of what could happen to small children. She felt it was gratuitous. So I softened it and took out some of the graphic descriptors. But that is the point: no mother can stand to think of something bad happening to her child, whether at birth or going to the park. I can tell the truth about possibilities and use the right filter and tone and manipulate any mother into doing anything. My editor couldn’t even finish reading it, thinking about the horrors being described about young children, and that wasn’t even a real scenario. In the same way, no reasonable mother would ever choose ECV (or VBAC, etc.) with this type of worst case scenario description. Physicians have no right to prey on the fear of mothers.