Have We ARRIVEd at 39 Weeks?

Confused by the ARRIVE Trial presented this past week at SMFM? Don’t be. It’s unclear what impact this trial will ultimately have on recommendations from ACOG or the Society of Maternal-Fetal Medicine, but it is clear that it adds little to the present debate. I have written about this debate already in a three part series that you can find here, here, and here. This new trial demonstrates some of the fundamental problems with how evidence-based medicine is often misused. We will deal more with it after its publication, but here’s some things to think about.

The bottom line is that the 19% rate of primary cesarean delivery that the authors of the ARRIVE Trial will brag about in the coming months is nothing to be proud of. In fact, it is an embarrassment and a black mark against the labor management style and protocols of the physicians who managed the labors in this study. How did they accomplish a 22% primary cesarean delivery rate in a group of low-risk primigravida women who were allowed expected management up until 41 weeks, many of whom presented in active labor? You have to do a lot of things wrong to accomplish this feat.

As I pointed out in the three part series that I linked to above, if your goal is a cesarean rate this high then induction versus expectant management will mean little to nothing. However, if you think that fewer than one in three women should have their children born by cesarean, then induction does indeed increase the risk of cesarean delivery. Cesarean delivery, in turn, increases the risk of maternal death. Maternal death has increased, along with the cesarean delivery rate, every year since about 1987. The total primary cesarean delivery rate in that year was around 17%, but this included several types of patients who were not candidates for the ARRIVE Trial.

The ARRIVE Trial excluded most of the women who are high risk for a primary cesarean delivery, including those with non-cephalic presentations, high risk fetal and maternal disorders like oligohydramnios, placenta previa, D=diabetes, hypertension, HIV, multiple gestations, and a myriad of other conditions that increase cesarean risk. The primary cesarean delivery rate in 1987, if one excludes these high-risk pregnancies, was likely under 10%. The primary cesarean delivery rate in the United States the last few years has been around 24%, but this 24% includes all pregnancies, including those with placenta previa, multiple gestations, diabetes, and non-cephalic presentation. Of course, this number also includes those women who had children before who go on to have another vaginal delivery of another child while the ARRIVE Trial includes only primagravidas. Until the paper is published and the data made available, we won’t be able to know the exact magnitude of difference. But given how many pregnancies were excluded and the fact that the average woman in the category included in the trial only has about 1.7 deliveries, it is safe to say that their primary cesarean delivery rate was still about double what it should be.

The most common indications for primary cesarean delivery among term women in my own practice over the last several years have been malpresentation, placenta previa, and macrosomia. Arrest disorders or failure-to-progress cesareans should be almost unheard of using modern labor guidelines and cesareans performed for fetal distress should also be a rarity. Unfortunately, I expect that these indications will be commonplace when we see the full results of the ARRIVE Trial.

So let’s not brag about too high of a cesarean delivery rate.

The key to appreciating any study is defining clearly whether or not it applies to your population of patients and how you practice medicine. If you do a cesarean on 1 in 4 of your term low risk primagravida women, then it might apply to you. But do your patients a favor and instead read this and this. 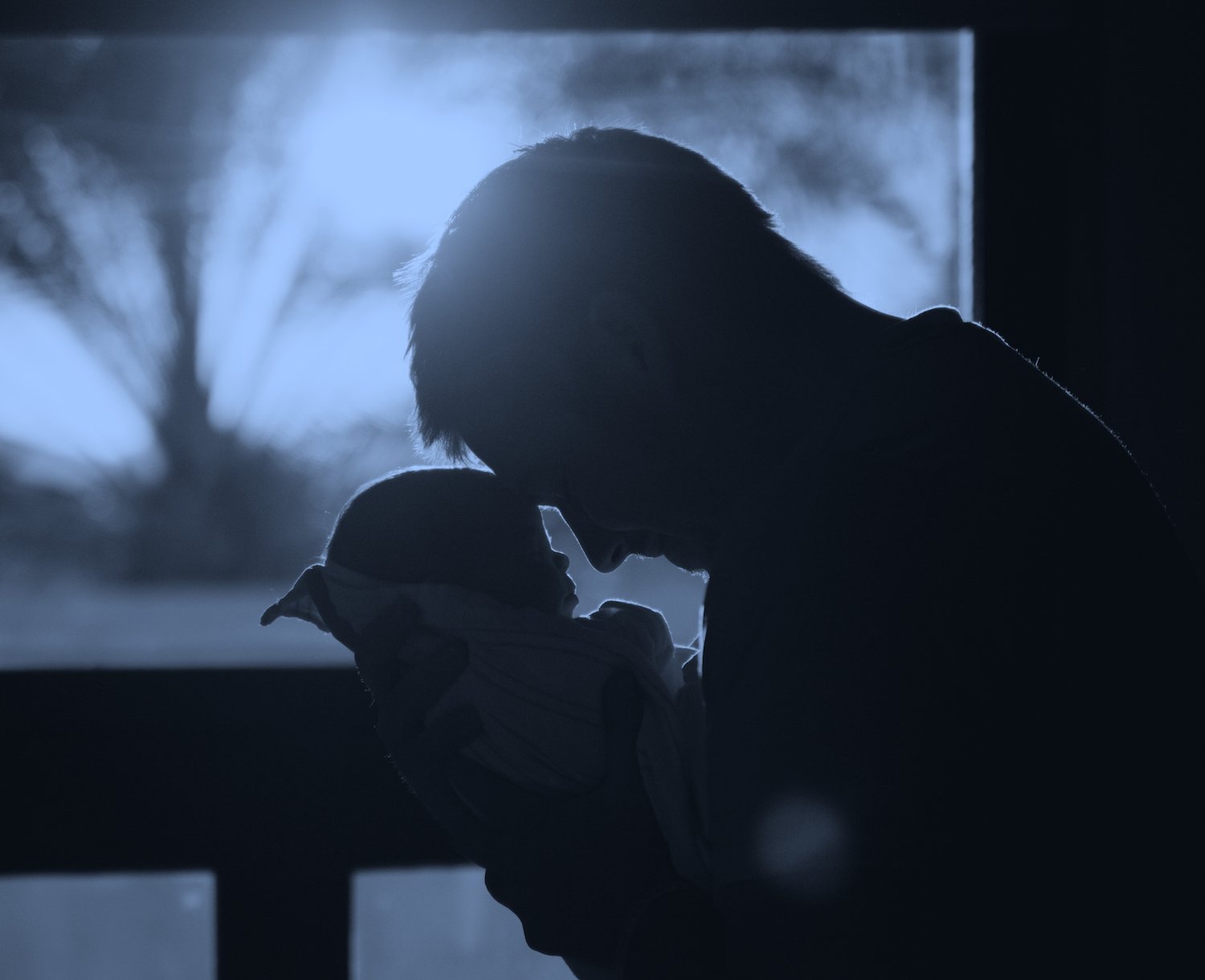 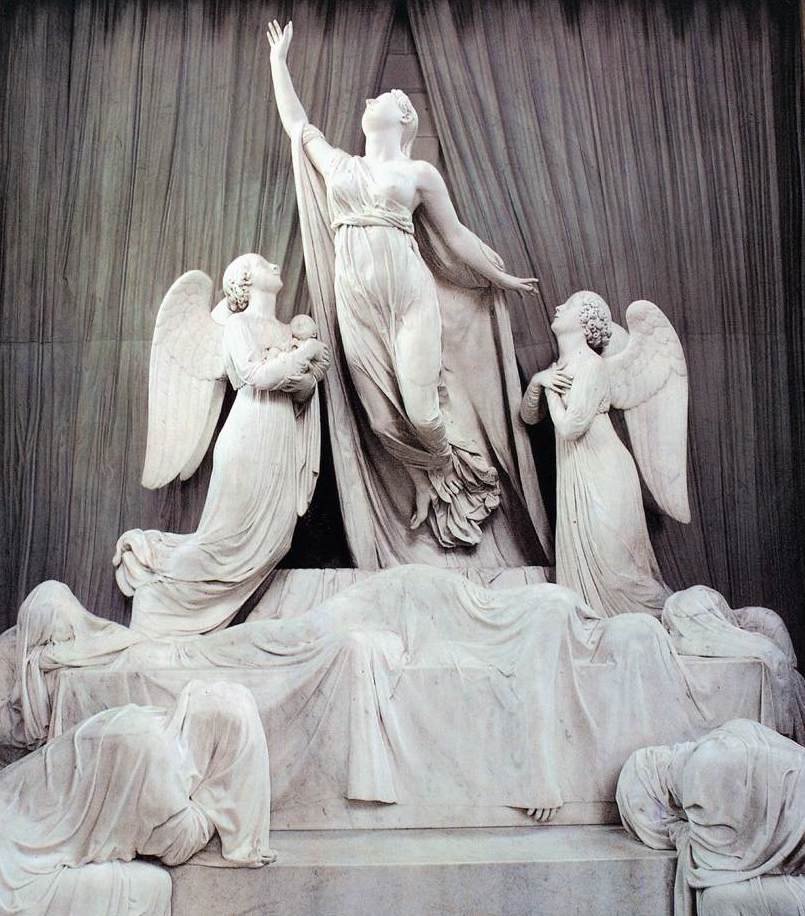 Afraid of Pitocin? Read this… (or the story of Charlotte)