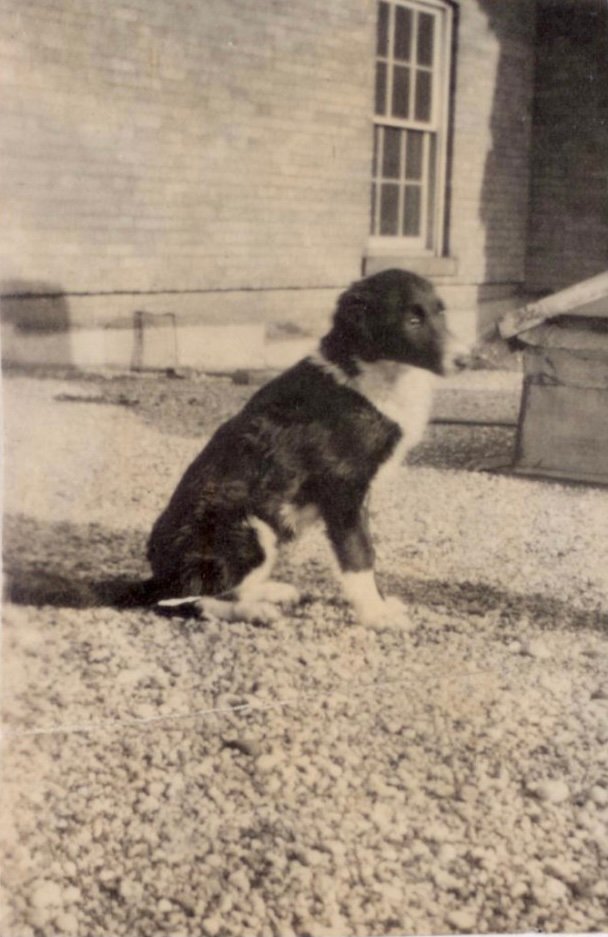 Today is the 100-year anniversary of the use of insulin in humans. The first injection of insulin to a human was on January 11, 1922 in Toronto.

A 14-year-old boy named Leonard Thompson was in the Toronto General Hospital dying of diabetes. He had originally been diagnosed in 1919. The standard therapy before insulin was essentially to starve patients of carbohydrates and this would extend their lives for a few months, or longer in some cases, while they were in their “honeymoon” phase, which is a period of time shortly after diagnosis when the pancreas still makes some amount of insulin.

Leonard had been admitted on December 2nd 1921 and he weighed just 65 lbs at admission. He was barely able to move and was wasting away after being starved for so long. The doctors fed him just 450 calories a day after he was admitted. He was near death.

Over the summer of 1921, Frederick Banting and George Best were working to isolate the pancreatic extract which caused hypoglycemia. They worked with dogs who had undergone removal of the pancreas and injected the extracts they were working on to see if they were effective. They had the first success on July 30, 1921 but didn’t understand quite how to purify the extract and make it reliably.

They continued tackling the problem with better resources in the Fall of 1921 and switched from dogs to calves and cows. Finally, a man called James Collip was brought in to help and he was able to successfully make a form of insulin that could be injected into a human.

At Toronto General Hospital, Leonard Thompson was extremely sick. He was selected for the injection because he was the patient at the ward who was closest to dying. On January 11th, they gave him 7 1/2 cc of a crude extract of dilute insulin in each butt cheek. They based the dosing on their experience with dogs up to that point. Thompson developed an abscess at the site of one injection and had a reaction to the impure serum.

Because of this and because he only had a 25% reduction in the measured glucose, they thought that the first experiment was a failure and that they needed a more pure and concentrated form of insulin. Collip worked day and night for the next 12 days to prepare a more pure extract of insulin (and in the middle of those 12 days, on January 17th 1921, Betty White was born).

Finally, on Monday January 23rd, Thompson was given another injection and then a later injection that evening and two injections on the next day. The glucose and ketones disappeared from his urine. The modern era of medicine started at that moment. The researchers knew what they had and they knew that they could successfully treat diabetics and they knew that every day they delayed, someone somewhere was dying for a lack of insulin. A  remarkable effort between Eli Lilly and the University of Toronto led to the mass production of insulin within about a year. Physician-scientists learned that they could use the principles of science and the scientific method to really change and save lives in a more obvious and direct way than ever before. Insulin was the first miracle of medicine.

Banting and Best had worked with many different dogs during their research. Dog #33 was a Border Collie named Marjorie and she was a very special dog. She was kept alive with insulin for 70 days after having a pancreatectomy but was euthanized with cholorform on January 27th, 1922, just a few days after the successful series of injections. Marjorie was frail and had multiple abscesses from the injections of so much impure insulin; also, by the end of January, the men realized that every amount of insulin they could produce should now be given to humans who were dying.  But Marjorie proved that the extract which Banting and Best had made was able to keep a diabetic alive successfully over a long term.

The last major breakthrough that year came from the head chemist at Eli Lilly, named George Walden. He discovered that using isoelectric precipitation was able to make insulin 10-100 times more pure than Collip’s process. This quickly led to the mass production of insulin and the end to the certain death that diabetes had meant for thousands of years, long before it was first described in the Ebers Papyrus in 1552 BC.

Insulin has saved millions of lives in the last 100 years, including mine and two of my children and hundreds of my patients.

You can read about the first few patients to receive insulin and see some pictures here.

Below is a timeline of the development of insulin over the years and the important breakthroughs to date.

Also, if you wonder where new howardisms have been, then you’re missing out. I’ve been spending my time with the Thinking About Ob/Gyn Podcast with my friend Antonia Roberts. There’s 27 episodes and a new episode every two weeks! Subscribe on your favorite service (Apple, Spotify, etc) and check us out. It’s like howardisms but more entertaining and easier to read. 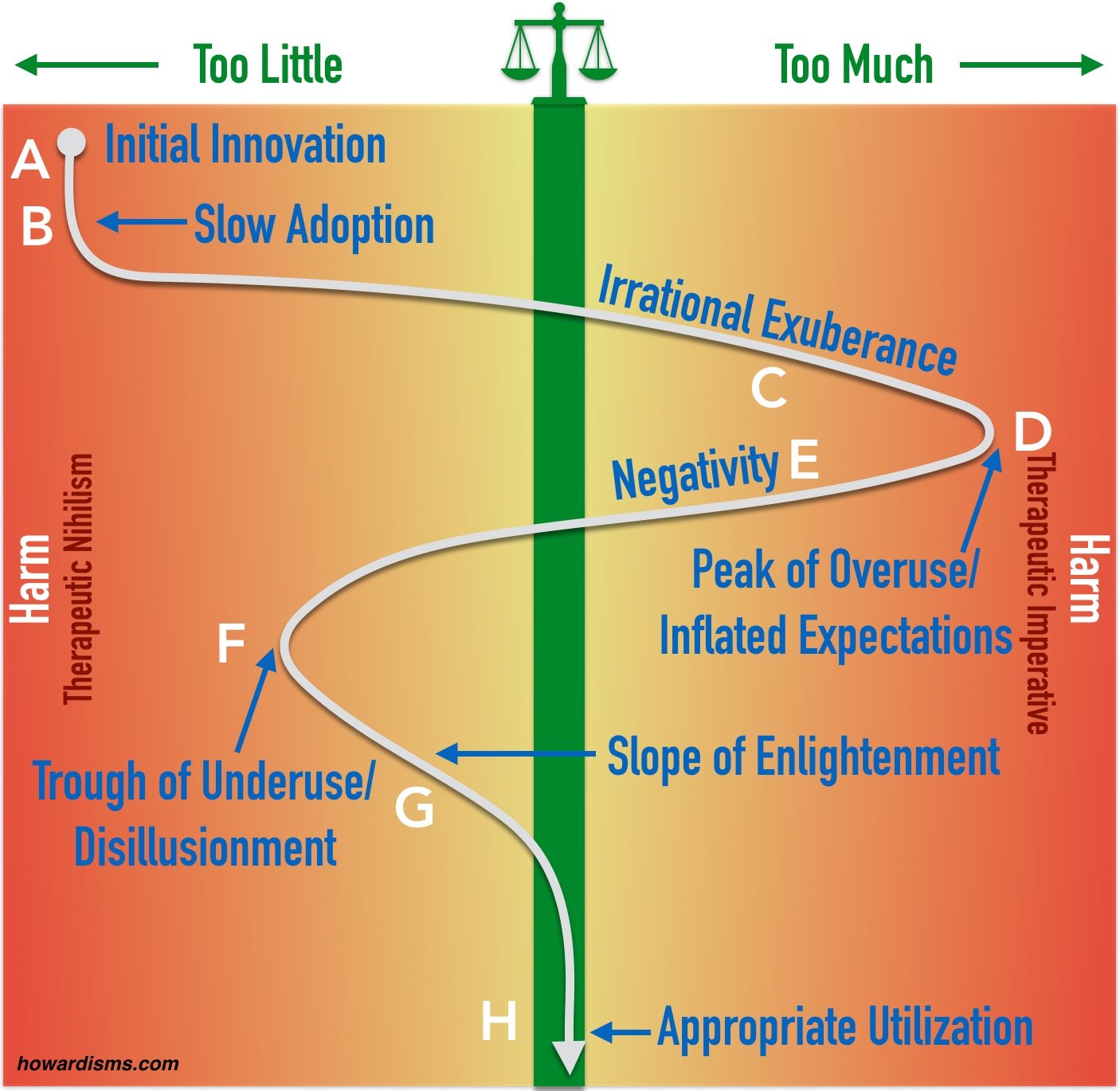