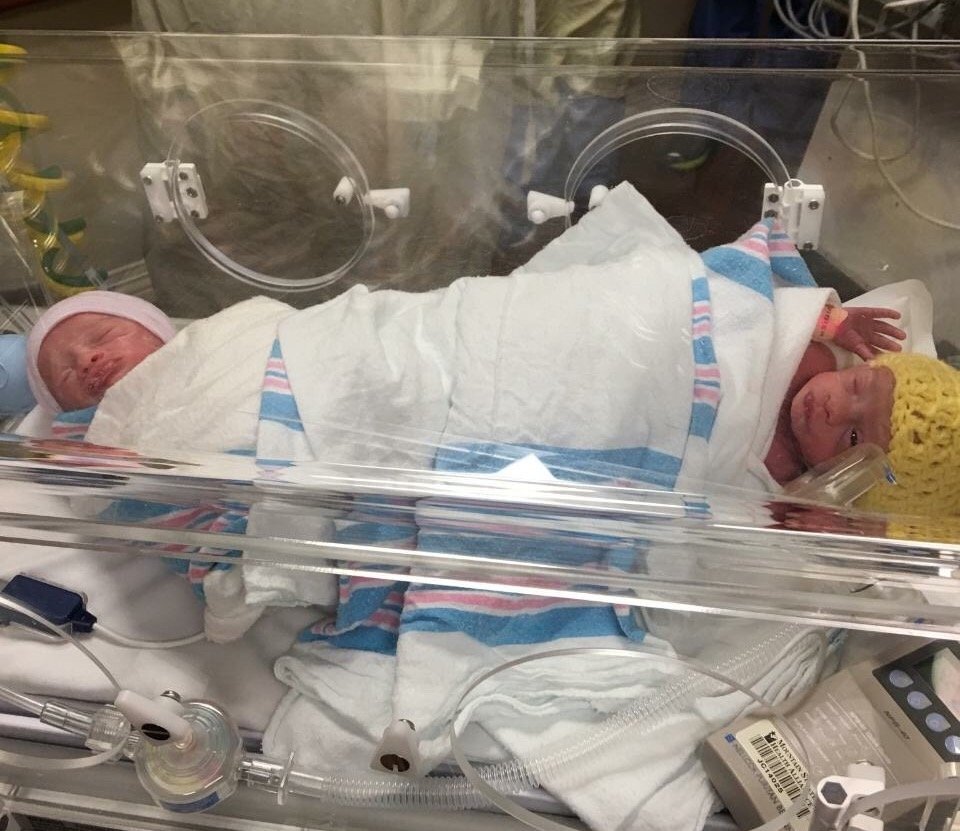 Recently, a study was published in the New England Journal of Medicine, entitled Antenatal Betamethasone for Women at Risk of Late Preterm Delivery. The authors conclude that, “Administration of betamethasone to women at risk for late preterm delivery significantly reduced the rate of neonatal respiratory complications.” So should we start doing this? We have to consider several things before deciding. What is the quality of the paper? Are the findings clinically significant? Are there any risks or unintended consequences of doing so? Are the findings generalizable?

One of the unfortunate things about this paper, and many like it, is the over-utilization and reliance on p-values. Just because a set of data can be manipulated into having a p-value less than 0.05 doesn’t mean that the finding is “true” or “statistically significant.” And it certainly doesn’t mean that it is clinically significant. But in the lust for significant p-values, a lot of harm to the scientific community is done.

I won’t spend too much time here on p-values, but you may be unaware of the quiet revolution happening in statistics. Recently, the American Statistical Association released a report on proper use of p-values. Fivethirtyeight.com has a wonderful review of the new guidelines here. Please don’t pretend to create or read scientific literature without first understanding these issues. The bottom line: p-values are hacked, manipulated, and abused, and don’t represent what authors and readers think they do. I will talk about this elsewhere, but for now I would like to list the six bullet points from the ASA’s statement:

With this understanding of p-values, let’s look at this paper in more detail.

What was the null hypothesis?

Unfortunately, this was not explicitly stated in the paper; however, the intent was to determine whether the administration of betamethasone in the late preterm period (34-36.5 weeks) would decrease respiratory and other neonatal complications. The primary outcome was a composite of need for CPAP or high flow nasal cannula for ≥ 2 hours, need for ≥ 30% inspired oxygen for ≥ 4 hours, need for mechanical ventilation, need for ECMO, or neonatal death ≤ 72 hours after birth. The study was powered appropriately only for this composite outcome.

Who did they enroll?

The authors enrolled women at risk of preterm delivery between 34-36.5 weeks and divided them into three main groups: preterm labor, ruptured membranes, and other medical or indicated deliveries, such as GHTN, IUGR, oligohydramnios, etc. About half of the women enrolled were in the medically indicated group and about half were either in the preterm labor or ruptured membranes group. About 31% of the patients had cesarean deliveries.

What did they find?

They found that the primary outcome, the composite of respiratory markers, was decreased from 14.4% in the placebo group to 11.6% in the steroid group, with a p-value of 0.02. More specifically, among the endpoints that make up the composite, only need for CPAP or high flow nasal cannula for ≥ 2 hours was different in the two groups. There was no difference in need for 30% oxygen for ≥ 4 hours or need for mechanical ventilation. None of the infants in the study needed ECMO and none died within 72 hours of birth, though two did die before discharge home, both in the betamethasone group.

Again, among the secondary neonatal respiratory outcomes, there was no adjustment made for multiple comparisons so the p-values given are mostly irrelevant. However, it is likely that one secondary outcome would have survived such adjustments: CPAP or high flow nasal cannula for ≥ 12 hours. This was present in 10.5% of the placebo group and in 6.5% of the betamethasone group. This outcome accounts for what the authors term “severe respiratory complication,” though it is arguable whether this should qualify for the term ‘severe.’ Other secondary outcomes with p-values less than 0.05 include need for resuscitation at birth, transient tachypnea of the newborn, bronchopulmonary dysplasia, and surfactant use. It is not clear if any of these would have had significant p-values if adjustments were made for multiple comparisons, though transient tachypnea of the newborn has the lowest p-value in this group.

The authors also report on other, non-respiratory, neonatal outcomes. Again, no adjustment was made for multiple comparisons. Of these, the only significant finding which would likely survive such analysis was neonatal hypoglycemia, which occurred in 24% of infants exposed to betamethasone and only 15% of those exposed to placebo. In fact, overall, this was the most “significant” finding in the study. There was no difference in things like admissions to NICU or intermediate care nursery, length of hospital stay, feeding difficulties, sepsis, necrotizing entercolitis, hypothermia, or hyperbilirubinemia.

What did they conclude?

The authors do not comment on magnitude of effect. They do not use more explanatory terms like ‘number needed to treat’ (NNT) or ‘number needed to harm’ (NNH). There is no long-term follow-up data about the infants, so we don’t know if the observed differences have any long-term implications. There is no data or speculation about how a policy of universal administration of betamethasone to women at risk of late preterm delivery might lead to excessive hospitalization with increased cost, or other unintended consequences, like provoking DKA in at risk mothers (in fact, diabetic women were excluded from the trial).

The authors do provide more data in the Appendix, and there are several important and relevant pieces of information in these data. I will present the data in terms of numbers needed to treat or harm since these are more meaningful to determine clinical significance. The authors give additional information relating to the composite primary outcome (recall this was really only need for CPAP or high flow nasal cannula for ≥ 2 hours) and they provided separate data for the secondary outcome of severe respiratory complications (which was really only CPAP or high flow nasal cannula for ≥ 12 hours).

For the composite outcome,

For the secondary outcome of severe respiratory complication,

Additionally, there was no statistically significant difference in the primary composite outcome or in the severe respiratory complication for male fetuses (the differences were seen only in female fetuses). Again, there was no difference among women enrolled ≥ 36 weeks for the primary outcome. The NNH was 11 for the causing an additional case of neonatal hypoglycemia.

So what does all of this mean?

So should we give the steroids or not?

Well certainly not to everyone. It is reasonable, based on this and previous studies, to give a course of betamethasone to women who are undergoing a planned cesarean delivery for medical indications. Still, we have to consider which is worse: transient neonatal hypoglycemia or CPAP or high flow nasal cannula for ≥ 2 hours? Essentially, we are trading one for the other. How severe is the respiratory outcome that is being prevented? Remember, there was no differences in the rates of mechanical ventilation. If these are essentially equal outcomes, then ultimately we are not benefitting newborns by giving steroids, and we may be causing harm if the administration of steroids is overly-applied to all pregnancies at risk for delivery between 34-37 weeks.

The authors of an accompanying editorial in the Journal also urges restraint in utilizing the data in this study and cite the need for more studies and follow-up studies. They do suggest an interesting compromise that reflects the their New Zealand heritage: That we administer steroids up to 34.6 weeks, which is the practice in New Zealand and a recommendation of the World Health Organization. It would be interesting to see what would happen to the data in the current study if it included women only from 35.0-36.6 weeks. It seems probable that all statistical significance would wash away.