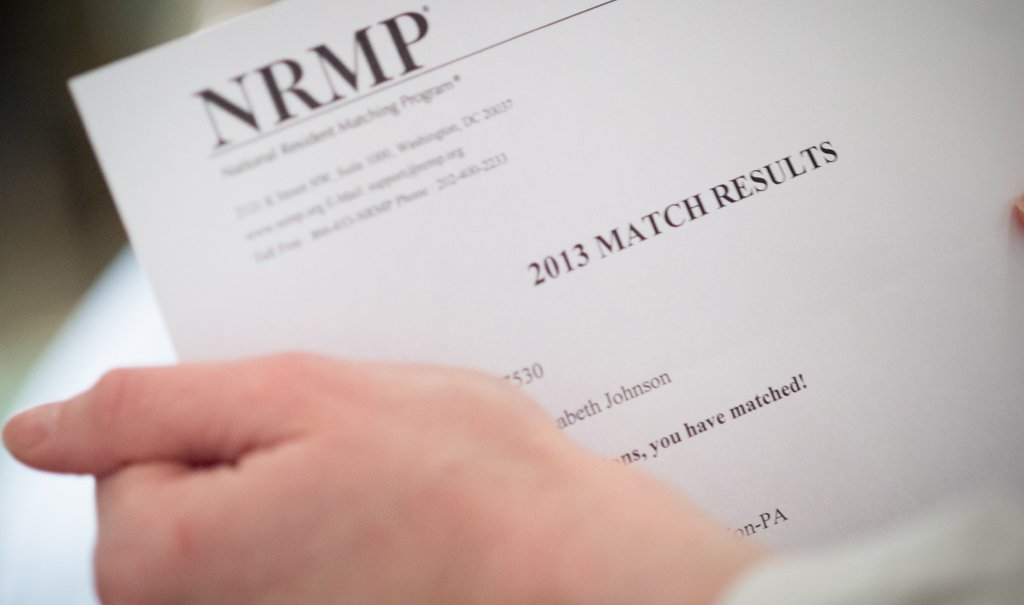 This time of year is full of nervous medical students burning through a lot of anxiety thinking about their rank order lists for the NRMP Match. It should be a straightforward problem: rank every program in order from most desirable to least desirable and rank every program you could stand working at. If you don’t rank a program, it should be because you would rather not be a a resident than to work there (which hopefully is not anyone’s reality). The same is true for Residency Programs: they should rank every candidate from best to worst.

Yet, because of misunderstanding about how the match algorithm works, and some psychological tendencies by both candidates and programs, most people do not follow this simple formula. Candidates, who want to get one of their top matches choices (because it makes them feel more successful) will often tend to rank programs that they feel more likely to match at higher than other, perhaps better or more desirous programs. And programs do the same, matching candidates they feel more confident will come to their programs sometimes above the best overall choices. When candidates get one of their top choices, its often a self-fulfilling prophecy. But in doing so, they may have missed a chance to go to a better program.

Unfortunately, many candidates believe that their rank order list affects their potential to match at lower ranked programs. In other words, if the candidate wastes her top 6 spots on the list on great programs that are less likely to take her, she fears the programs below her will have already filled up and there won’t be a spot left. Programs do the same, going for the students that they think they can more likely get, not wanting to waste spots higher in the rank order list on dream candidates.

But this thinking is a fallacy and probably leads to lots of lost opportunities. The NRMP website includes a tutorial with a video explaining the process here. But its not incredibly straightforward and often leaves some students still confused.

The math behind the algorithm is called the Stable Marriage Problem and its solution won the Noble Prize in Economics in 2012. But rather than waste time reading about that, just watch the following video from the Numberphile Channel on YouTube; its the best explanation you will see. In the video, assume that the student is the husband and the program is the wife:

How Should I Pick a Specialty? 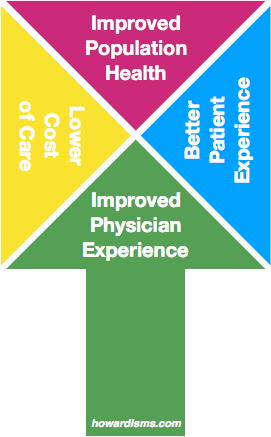