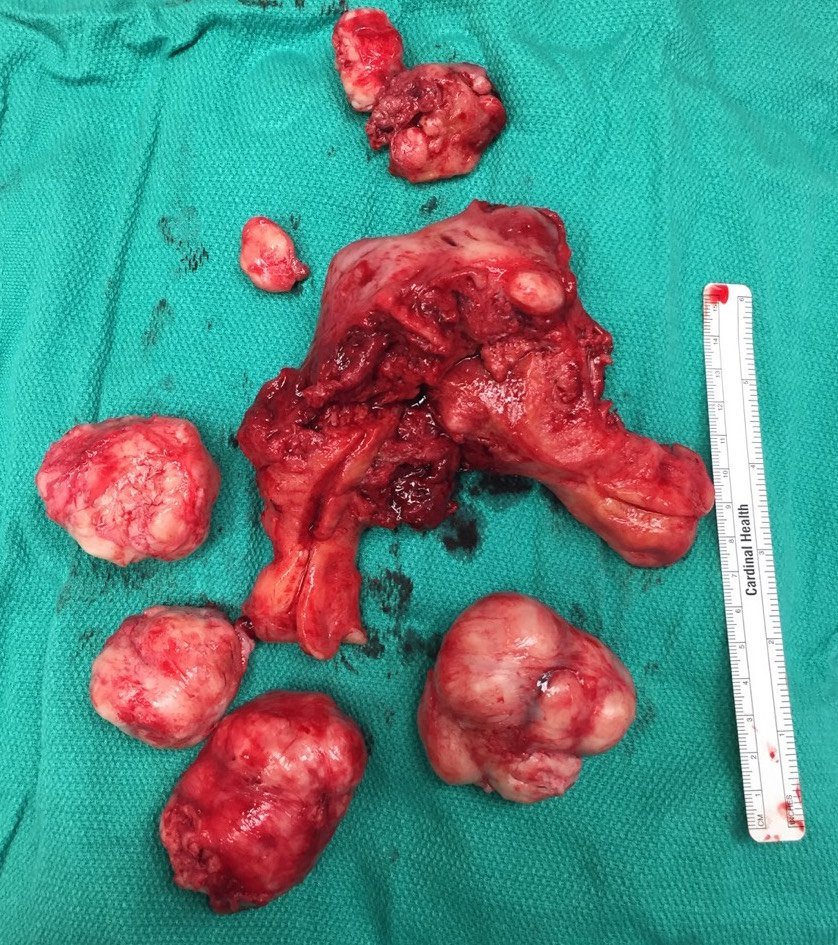 Maybe the most straightforward way of answering this is to see what the American Board of Obstetrics and Gynecology (ABOG) says. In the instructions for the Oral Exam, they list these approved abbreviations:

Well that seems to be enough for me. But lets keep looking:

But there in lies the rub…

Dougal Bissel advanced the idea of the subtotal vaginal hysterectomy in the United States in 1917, building on the work of Doderlein from the previous decade. For a short while, the subtotal vaginal hysterectomy had some popularity, preserving the uterosacral ligaments and the cervix which was thought then to have some benefits. So the term Total Vaginal Hysterectomy was created in the 1920s to describe the total procedure, as opposed to the subtotal or Doderlein procedure as it is often referred to today.

How do you do it? Make only an anterior colpotomy and flip the fundus of the uterus around through the colpotomy, taking the upper pedicles and then amputating the corpus from the cervix. Then close the anterior colpotomy. Not a difficult task for a parous woman with a normal-sized uterus but completely unnecessary as we understand it today.