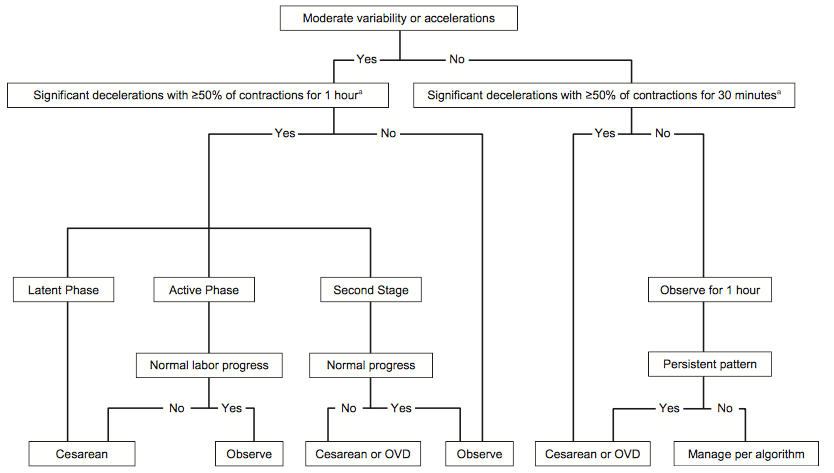 The Cesarean Delivery (CD) rate has dropped for a couple of years in a row now after increasing every year since about 1996. Cesarean delivery is associated with an increased risk of maternal death. Maternal death in the United States has been increasing since 1987, in tandem with the CD rate. Unnecessary Cesareans are now an epidemic, and, unfortunately, young obstetricians have grown up in a culture where almost anything is a reason to do a Cesarean. This cultural change is difficult to fight against. The medicolegal environment has created an environment where CD feels like the safe way out of most situations where the physician is even slightly uncomfortable. Axioms like, “Let’s cut our way out of this mess,” “You never get sued for a Cesarean,” or “Don’t back yourself into either a difficult vaginal or a difficult cesarean delivery” encourage a cut-everyone atmosphere. The phrase “Healthy mother, healthy baby” has been perverted to imply that a Cesarean is the means by which both are supplied, even though maternal and fetal outcomes are both consistently worse with Cesarean compared to vaginal delivery.

Fortunately, most of us recognize that the rate of CD must decline in order to combat the increasing rate of maternal mortality in the United States and improve perinatal outcomes. Here are four tips to lower your Cesarean delivery rate.

A great deal of progress has been made in recent years that has transformed traditional guidelines for labor management to reflect current scientific evidence. This requires Obstetricians to fundamentally change their practice patterns. The first Obstetric Care Consensus document, “Safe Prevention of the Primary Cesarean Delivery,” published in March 2014, outlines many of these needed changes, though Obstetricians as a whole have not embraced the new guidelines (as an aside, I have, and my primary CD rate in the last 12 months was 6.2% among all patients). Among the most important and transformative changes:

These changes were implemented among 200 nulliparous women with singleton, term, pregnancies who were induced or augmented and compared to a group of matched women before the new guidelines. The authors reduced their primary cesarean delivery rate among these women from 26.9% to 18.8%, with a reduction in composite morbidity by 34%. The diagnosis of “arrest of dilation” occurring before 6 cm went from 7.1% to 1.1%. This was among only nulliparous women who received augmentation or induction, meaning that if you deliver about 100 babies per year, you should expect to do a Cesarean for arrest of dilation before 6 cm in a nulliparous woman only about once every four years.

2. Don’t induce women with unfavorable cervices unless they really need it.

Labor arrest is the reason for about 1/3 of primary CDs. Most of those can be avoided with Tip #1. But induction of labor among women with unfavorable cervices, particularly nulliparous women, still roughly doubles the risk of Cesarean (in studies conducted with CD rates under 30%). So don’t induce women with unfavorable cervices, particularly nulliparous women, unless you have a medical indication or unless they have reached 41 weeks. When you do induce them, use modern labor guidelines and best practices for induction (like cervical ripening with a balloon plus misoprostol or a balloon plus oxytocin) and be patient: if you are going to induce someone with an unfavorable cervix, count on it taking at least 24 hours. The Guideline also states:

Rapid delivery is indicated for non-resolving Category 3 fetal heart tracings (absent variability plus recurrent late or variable decelerations, bradycardia, or a sinusoidal pattern); this means operative vaginal delivery if she is a candidate or Cesarean delivery if she is not. Category 3 fetal tracings are rare; in fact they occur in less than 1 in 1000 patients. Yet about 23% of primary Cesareans are done for “non-reassuring fetal heart tracings.” This means they are being done almost exclusively for Category 2 tracings.  Use of amnioinfusion for recurrent variable decelerations may reduce the risk of CD, as well as use of scalp stimulation to gain reassurance when decreased fetal heart rate variability is present. Using a standardized approach to treatment of Category 2 tracings can significantly reduce this number. One such approach was suggested by Clark et al. in 2013 and is shown below: 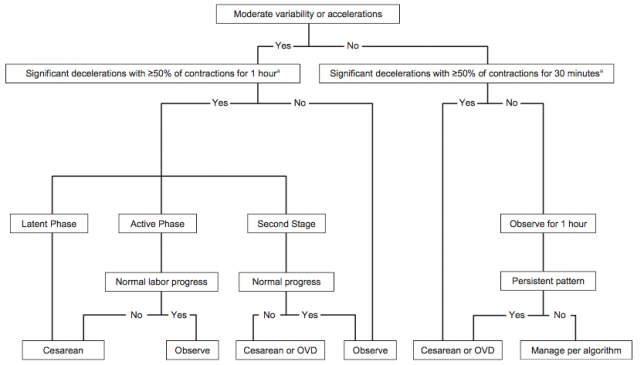 This type of approach to fetal heart tracings should mean that if you deliver 100 babies per year, you would perform one or two Cesareans each year for an abnormal or indeterminate fetal tracing.

4. Support a Trial of Labor After Cesarean (TOLAC).

Almost 1/3 of all Cesareans done are repeat Cesareans. The truly catastrophic outcomes seen with Cesarean delivery tend to occur not with the first Cesarean, but with subsequent Cesareans or trials of labor. If there are fewer primary Cesareans done, then in time there will be fewer repeat Cesareans done and this can have a large impact on outcomes like maternal mortality. At the same time, supporting a woman’s choice to attempt a TOLAC is an important element of reducing the total Cesarean rate and the risk of maternal mortality. Women are 3.5x as likely to die with an elective repeat CD than with a vaginal birth after Cesarean (VBAC). VBAC success rates also increase substantially by using modern labor guidelines, making even more women good candidates for a TOLAC, based on their probability of success.

Don’t perform a Cesarean on women just because they have twins. Twins pregnancies delivered vaginally have consistently better outcomes than those born by Cesarean.

Don’t recommend Cesarean to women for babies weighing less than 5,000 grams (11 lbs) or 4,500 grams (9 lbs, 14 ounces) in diabetic mothers. Studies have failed to show benefit in weights smaller than this for reducing the risk of permanent injury to newborns related to birth trauma.

Change the culture. All of these changes require significant culture changes and teamwork among the physicians, staff, and nurses. Many hospitals have a culture that doesn’t tolerate vaginal delivery: too many inductions, too little patience, no TOLACs, no ECVs, no one allowed to push for more than about an hour, everyone is always in crisis mode, etc. Too many people describe an 8-pound baby as “big” and too many residents today have never seen a woman push for three hours or more. Every hospital should review every primary Cesarean in a formal manner and do a root cause analysis to see how it might have been avoided. Every physician should know her primary Cesarean rate and should stop making excuses for it; we all treat high risk patients, obese patients, diabetic, patients, etc. Cesarean delivery rates vary from about 7% to about 70% from hospital to hospital and this variation is unnecessary and harmful. Let’s change it! 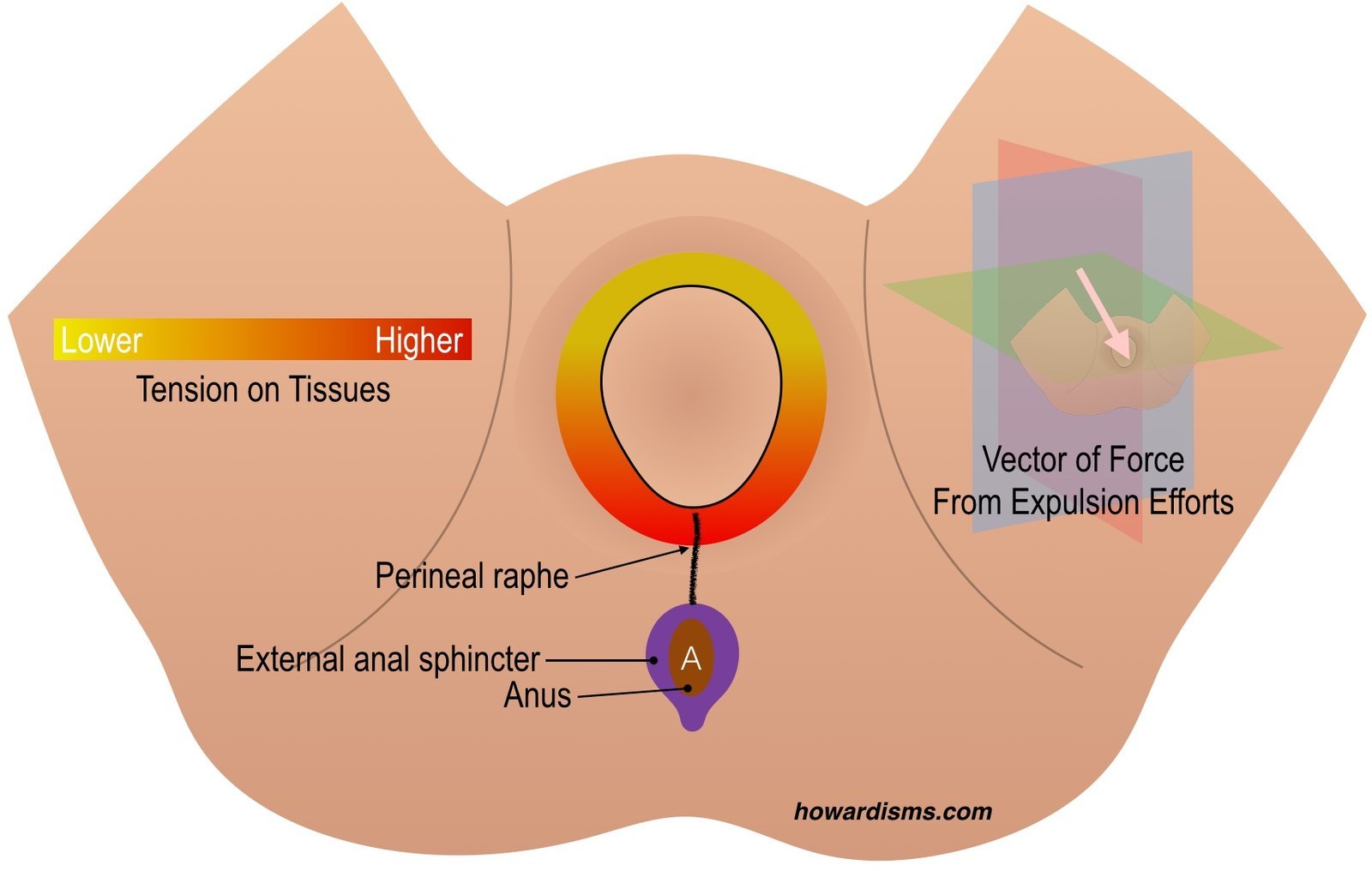 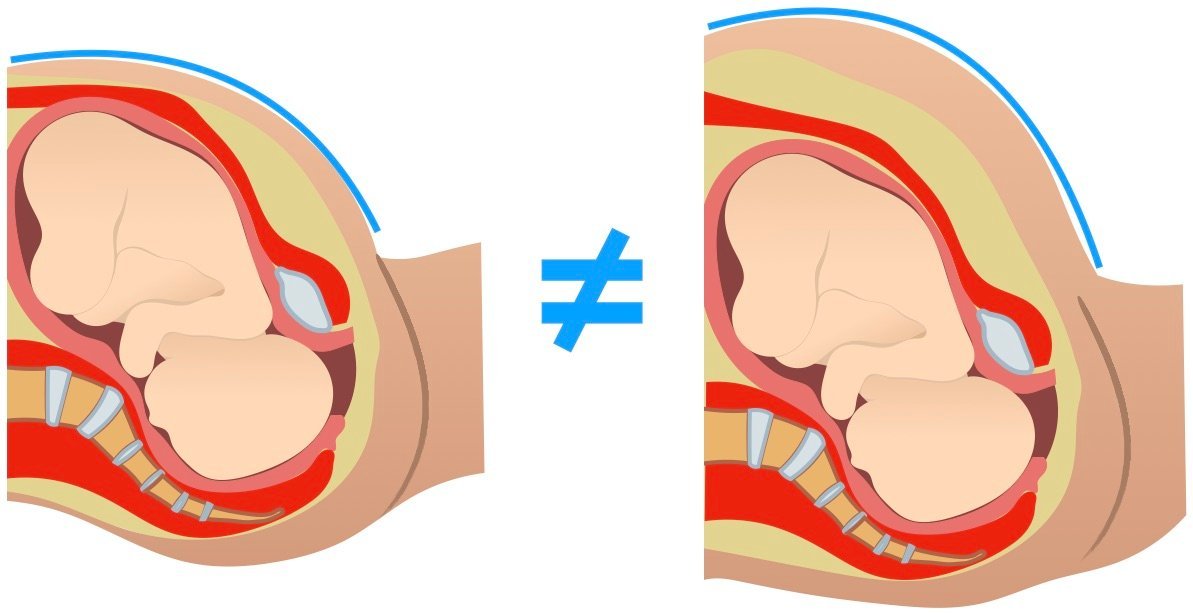